Tokens and coins whose value is not backed by anything other than marketing, no longer work. Therefore we are able to witness the advent of several asset-backed tokens, that combine historically successful assets with the blockchain technology. Precious metals – especially gold due to its qualities and stable demand – are ideal for securing digital assets attached to them. Despite this, until now few have managed to move from theory to practice and release a really working coin underpinned by gold.

The situation has changed dramatically for the better with the advent of the KaratGold Coin (KBC) which combines the advantages of a physical asset and crypto. Being easily convertible to gold and featuring the properties of a full-fledged payment instrument, the coin stands a good chance to decentralize hundreds of millions of dollars for the benefit of investors from around the world. Moreover, the coin issuer took care of all the necessary infrastructure – from an ultra-secure smartphone to software for online stores – to make the coin easily and safely circulated.

What is the KaratGold Coin?

The KaratGold Coin is an Ethereum-based asset exchangeable for real gold. In essence, it is tokenized gold. The visionary behind the idea is Dr. Harald Seiz, a German entrepreneur, founder, and owner of several companies, author of books and founder of Karatbars International, based in Stuttgart, Germany.

Since 2011, the company has been focusing on distributing small portions of gold, which can be as little as a gram, to be used as a form of payment – just like hundreds of years ago. Today Karatbars has a reputation of one of the world’s leading retailers of tiny gold items.

Prior to taking up the token emission, the company provided the necessary infrastructure for its distribution and functioning. To allow online vendors to easily accept KBC, Bitcoin or Ether in their online store, Karatbars came up with K-Merchant, a piece of software which enables them to accept crypto payments with a simple scan. The official plugin of K-merchant can be currently integrated into Woocommerce, Magento and PrestaShop powered online shops and enables one-click-payments with military-grade security. 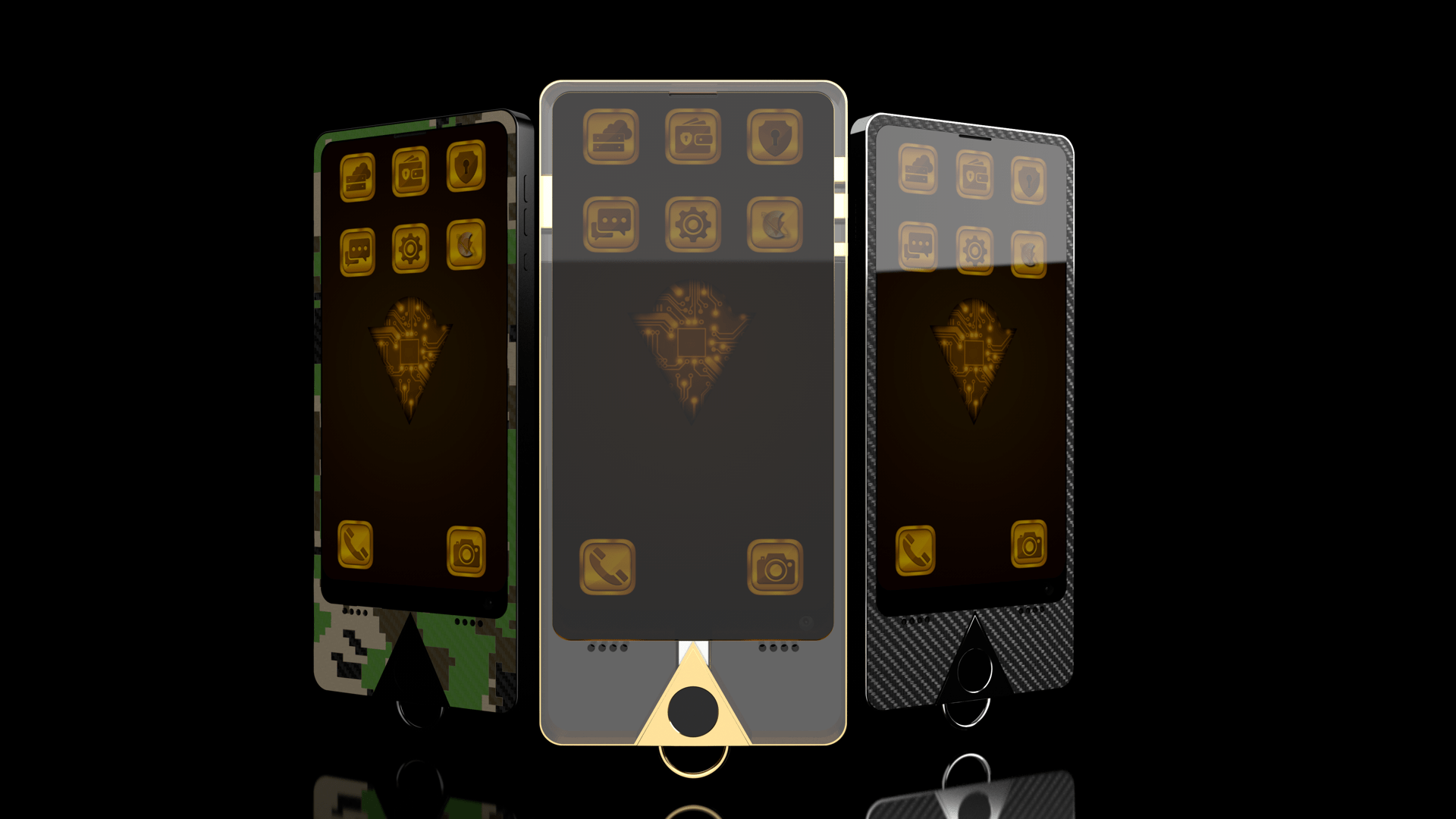 Apart from that, the company is aiming to deliver a massively secure mobile phone where calls and text messages are not transmitted through conventional ways, but instead, they are encrypted and broadcasted by a newly created Voice Over Blockchain Protocol (VOBP). It uses peer-to-peer encryption that can not be hacked or manipulated. Data stored on the device, such as images or documents, are saved and enciphered through the IFPS platform, which is a decentralized storage medium based on blockchain technology.

Starting from July 4, 2019, investors can exchange 100 KBC tokens directly to 1g of pure gold, making it the first digital currency that is actually convertible to a truly valuable asset. This exchange will be made possible as part of a global Karatbars International’s promotion campaign, the Gold Independence Days so that users can easily receive real gold in the form of CashGold at Karatbars’ own ATMs.

“Starting with the Gold Independence Days, a full-featured gold circulation is put in place worldwide and the phrase “I will pay in KBC” means “I will pay with gold”,” Dr. Seiz announced.

In practice, this means that investors will gain access to a digital asset which is as much as possible resistant to fluctuations.

The KaratCold’s motive power is the idea that in times of economic crises, gold is considered as a stable investment with the potential to a value increase in comparison to other investments. “Gold, which always maintains its value because of its scarcity and wide acceptance, serves as a natural hedge against currency collapse. By diversifying a portion of their assets into gold, investors can enjoy a reliable store of value,” the company says.